This website or its third-party tools use cookies which are necessary to its functioning and required to improve your experience. By clicking the consent button, you agree to allow the site to use, collect and/or store cookies.
Please click the consent button to view this website.
I accept
Deny cookies Go Back
You are here: Home / Kotlin Camera2 API / Kotlin Android Camera2 API

Each episode will be released on a weekly basis. Though there is the option of getting access to all the episodes straight away by buying the series. 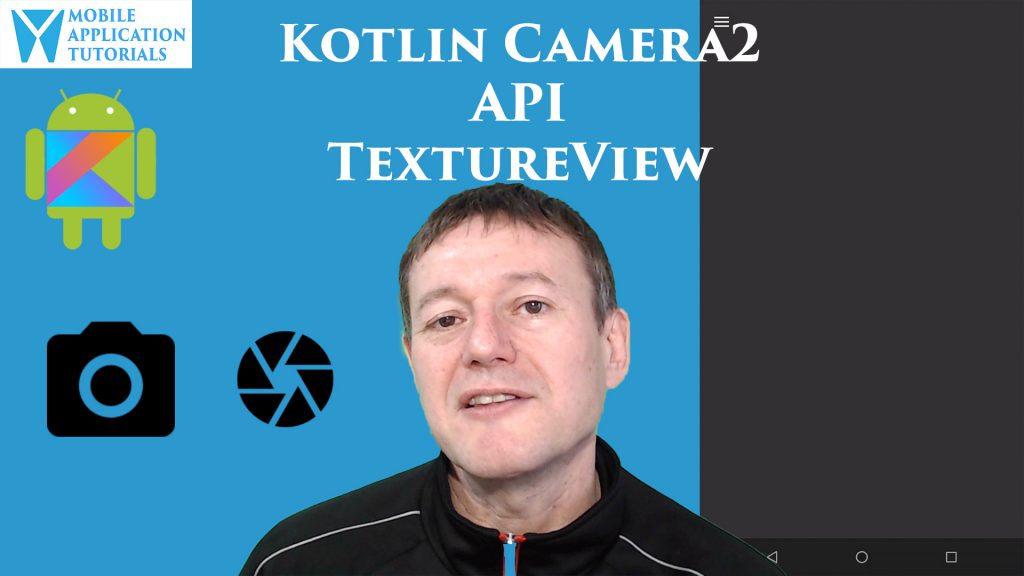 The first Kotlin on Android episode introduces the initial code base that is provided from git.
And then moves on to adding a TextureView to the Android fragment. A TextView SurfaceTextureListener does need to be implemented. Which will notify when the surface texture is available. 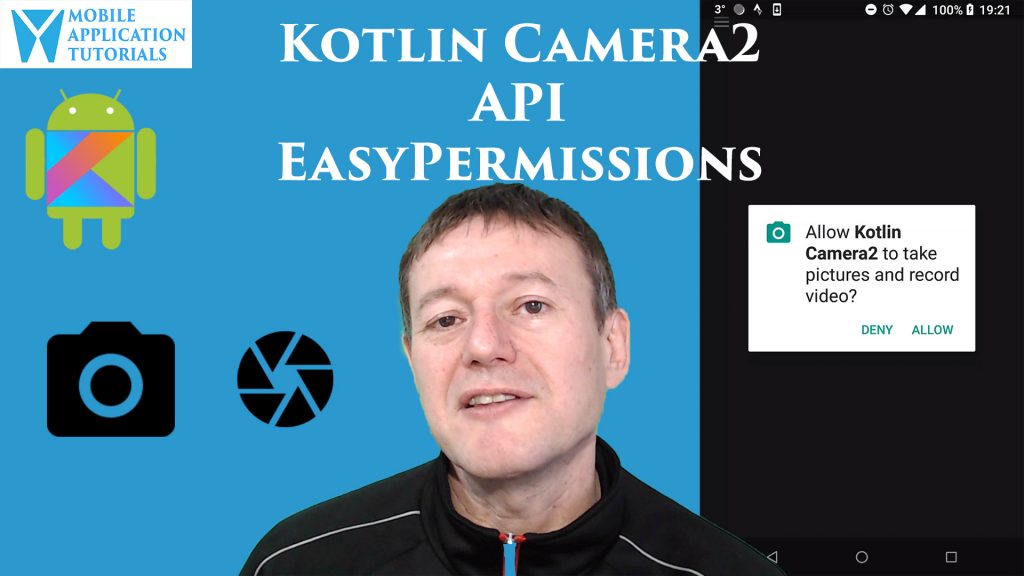 Before the Android Camera2 API can be accessed, permission must be granted by the user.
From Android 6.0 (Marshmellow) and onwards, Android runtime permissions must be implemented.
To simplify this process, the EasyPermissions libary is used.
This Kotlin on Android tutorial describes how to install and use the EasyPermission library.
Resulting in the user being requested to grant permission for the camera.

Get Id for Camera Device 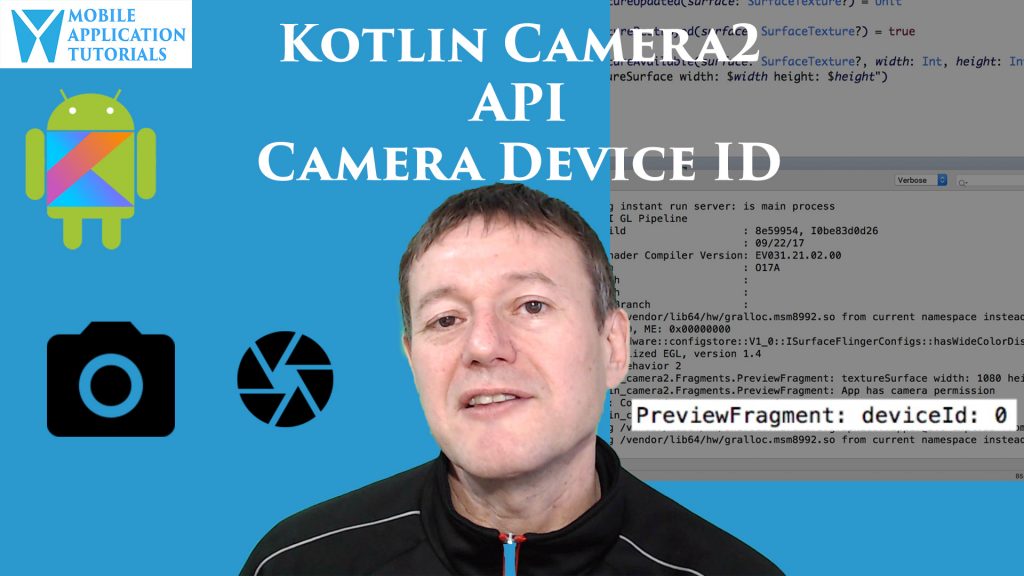 One of the first steps of using the Android camera2 API is to decide which camera device to connect to.
This will normally either be the forward or rear facing lens. The Android camera2 API provides ids for both of these lenses.
In this Kotlin on Android tutorial we will describe how to get the camera device id for a particular facing lens. And how the CameraManager & CameraCharateristics are used to achieve this. 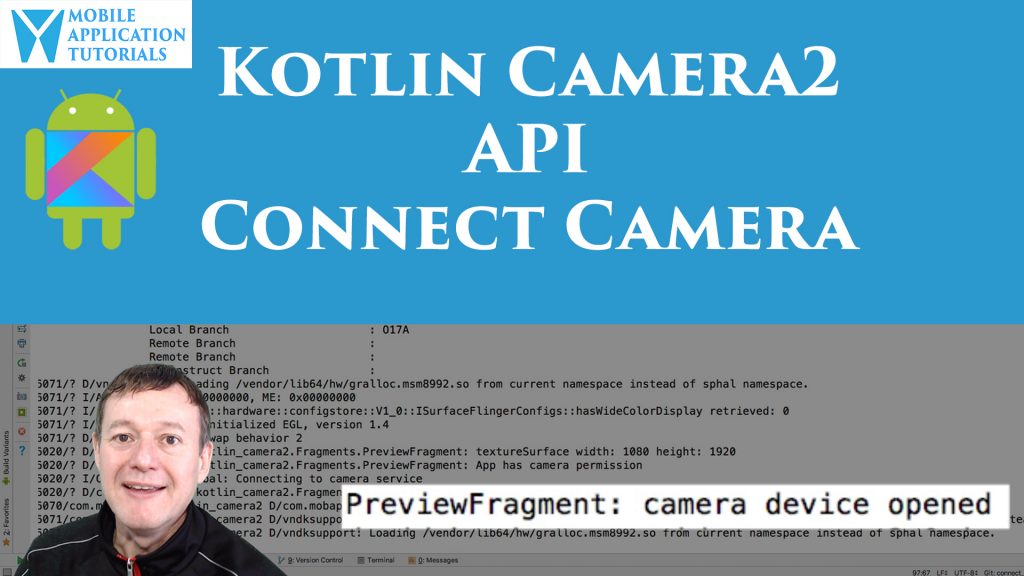 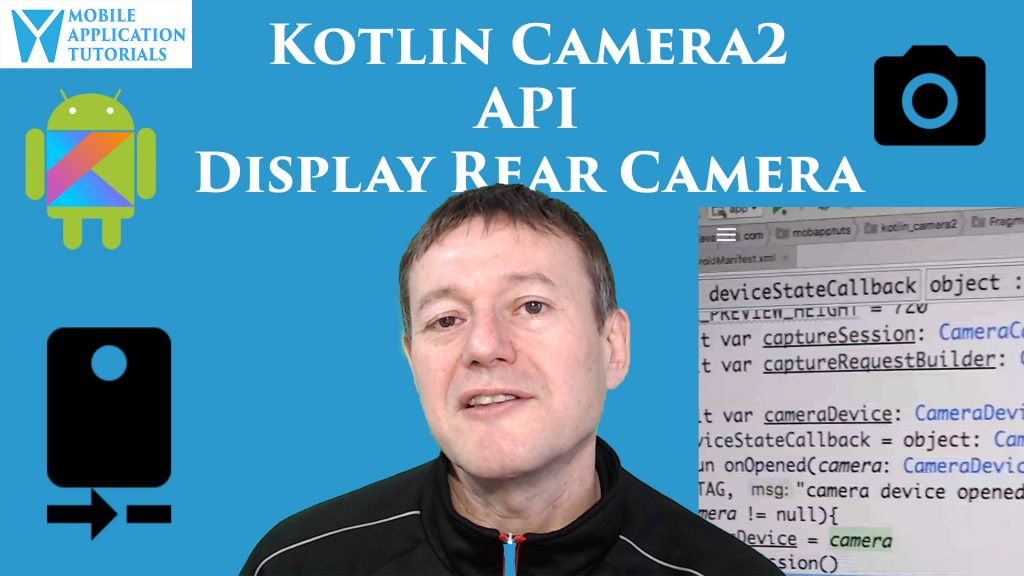 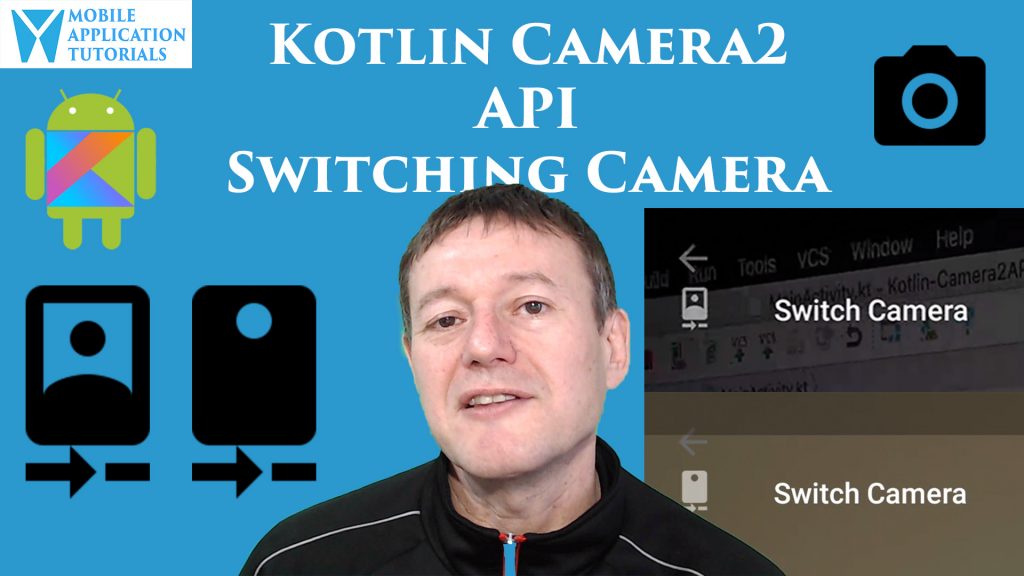 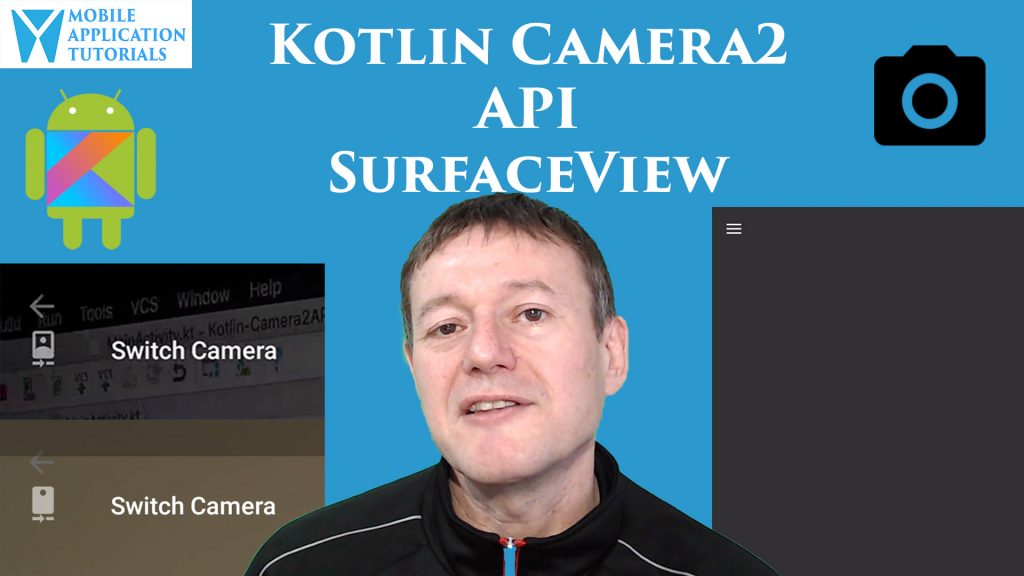